﻿OUR MISSION
Working together to protect northern Wisconsin from invasive species.

OUR HISTORY
The NCWMA started as a small group of staff from different agencies in Wisconsin's Lake Superior region who shared a growing concern about the spread of invasive species in the area.  The group was originally called the Northwoods Weed Initiative.  In 2005, they began following the model of Cooperative Weed Management Areas in the western U.S., and formally adopted the name "Northwoods Cooperative Weed Management Area" (NCWMA).  This marked the beginning of an effort to bring in additional members and expand the scope of the group.  By 2007, they had developed a management plan, annual operating plan, and a Memorandum of Understanding (MOU).   In 2007, the group secured its first grant and launched a series of programs in pursuit of its mission.

The following is a sample of our members and supporters: 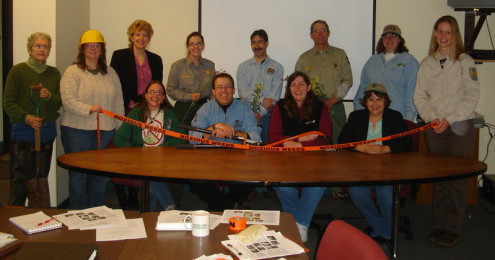 Want to partner with us? 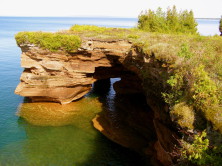 Report an Invasive Species to the NCWMA 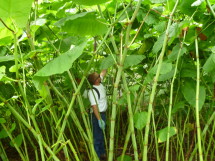 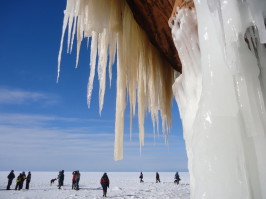